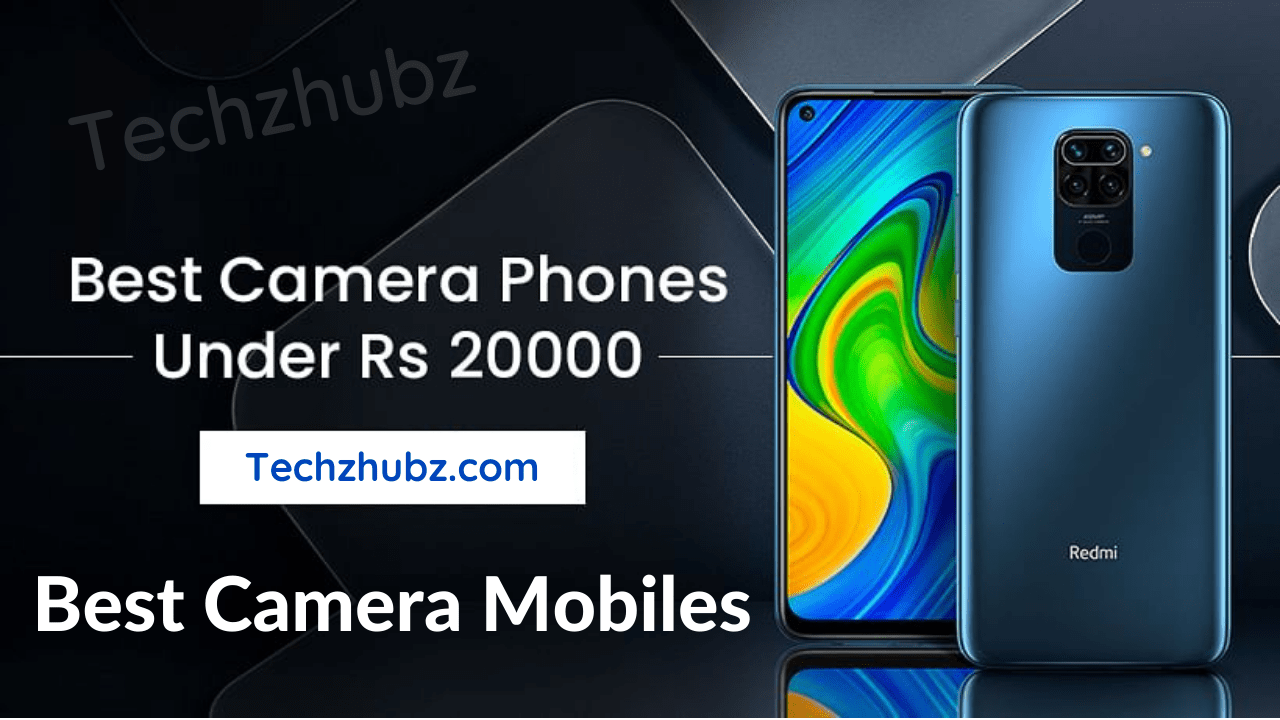 Over the years, advancements in mobile phone technologies have enabled phones to become more affordable than ever, especially the best mobiles under 20000. Camera-focussed mobile phones that are priced under Rs 20,000 feature dual-camera setups, advanced focusing technologies, 4K video recording, and high-resolution front-facing cameras for clearer selfies.

Best Camera Mobiles Under 20000 in India

Here are some of our best picks: Our experts have compiled a list of best camera phones under 20000 in India in 2022.

The screen is also home to the in-display fingerprint sensor. The Realme 8 Pro is powered by the Snapdragon 720G chipset with an octa-core CPU and Mali-G76 GPU. This is paired with up to 8GB LPDDR4X RAM and 128GB UFS 2.1 storage. 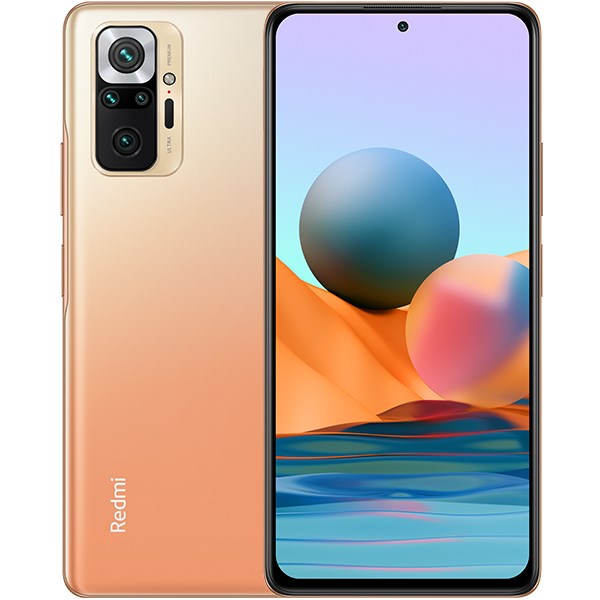 Redmi Note 10 Pro Max features a 6.67-inch Full HD+ Super AMOLED display with 120Hz high refresh rate support. The screen offers up to 1200 nits brightness, is HDR10+ certified and is topped with a layer of Gorilla Glass 5 for added protection against regular wear and tear.

The phone is powered by a Qualcomm Snapdragon 732G processor with an octa-core CPU and Adreno 618 GPU. This is paired with upto 8GB LPDDR4X RAM and upto 128GB UFS 2.2 storage options to choose from.

The Redmi Note 10 Pro Max has a quad-camera array on the back headlined by a 108MP camera that uses ISOCELL HM2 sensor. This sits next to an 8MP ultra-wide-angle camera with a 118-degree field of view, a 5MP macro camera, and a 2MP depth sensor. 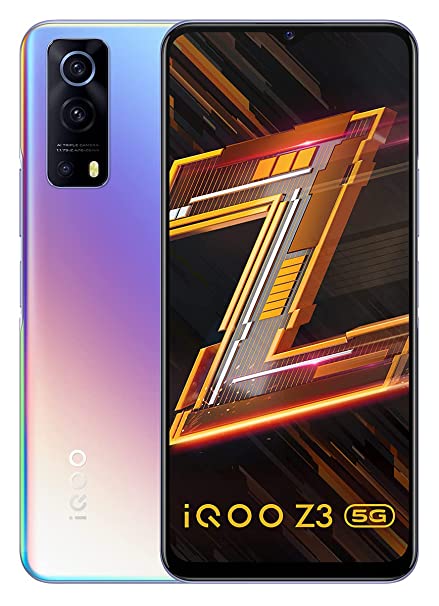 The iQOO Z3 5G has attempted to carve its mark in the affordable 5G smartphone market by offering great performance, good battery life, and a fair number of features. The iQOO Z3 5G is a mid-range, 5G-enabled smartphone that has been launched in India.

It is the first phone in India to feature the Qualcomm Snapdragon 768G processor. This is paired with up to 8GB RAM and up to 256GB storage. The iQOO Z3 5G has a plastic build and is available in only two colors – Ace Black and Cyber Blue. The phone measures 8.5mm in thickness and weighs 185g.

The iQOO Z3 5G is also rated IP52 dust and water-resistant. There are no dual stereo speakers on the device. As for the display, the iQOO Z3 5G comes packing a 6.58-inch IPS LCD display with Full HD+ resolution (2408×1080). It comes with 120Hz refresh rate support and 180Hz touch sampling rate. 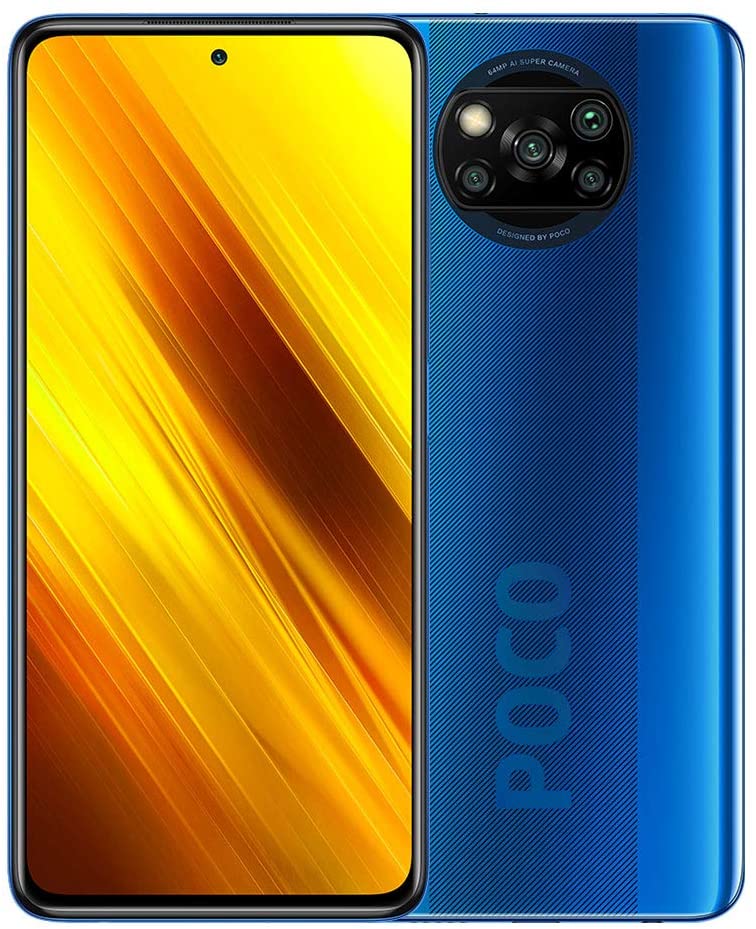 Poco X3 Pro is launched with a 6.67-inch touchscreen display with a resolution of 1080×2400 pixels and an aspect ratio of 20:9. The smartphone is powered by octa-core Qualcomm Snapdragon 860 processor and runs on MIUI 12  based on Android 11.

Vivo V20 SE has a plastic build and measures 7.8 millimetres in thickness and weighs 171 grams. The phone features a 6.44-inch Full HD+ (2400 x 1080 pixels) resolution display that uses an AMOLED panel with a waterdrop notch for the selfie camera and an in-screen fingerprint sensor.

It is being offered in two colours– Gravity Black and Aquamarine Green The V20 SE is powered by the Qualcomm Snapdragon 665 processor with an octa-core CPU and Adreno 610 GPU. This is paired with 8GB RAM and 128GB storage along with the option to expand the storage by using microSD cards of upto 1TB.

It runs on Android 10-based FunTouch OS 11. Vivo V20 SE has a triple camera setup on the back that consists of a primary 48MP camera with an f/1.8 aperture, an 8MP ultra-wide-angle camera and a 2MP depth sensor. 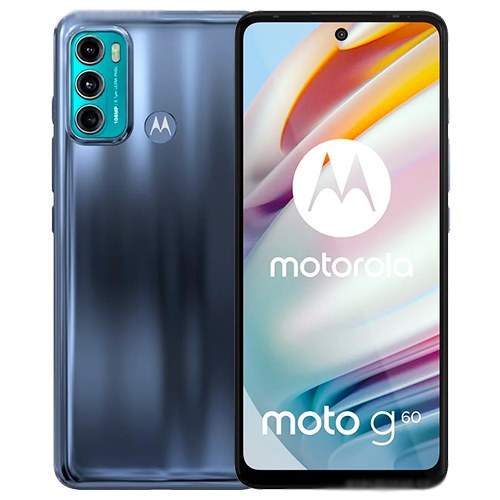 Motorola Moto G60 is powered by an octa-core Qualcomm Snapdragon 732G processor and runs on Android 11. The smartphone comes with a 6.78-inch touchscreen display with a resolution of 1080×2460 pixels and a pixel density of 396ppi along with an aspect ratio of 2019.

The company has launched this mobile phone in a single storage variant including 6GB+128GB which is priced at Rs 17,999. As far as the camera features are concerned, the company packs a 108MP + 8MP + 2MP rear camera. 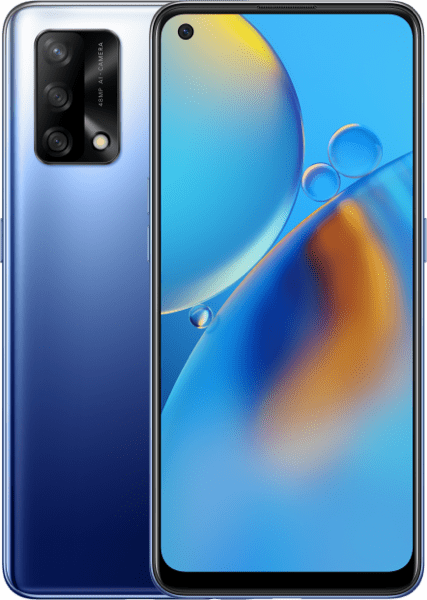 Oppo F19 is powered by an octa-core Qualcomm Snapdragon 662 processor and runs on ColorOS 11.1 based on Android 11. The smartphone comes flaunts a 6.43-inch touchscreen display with a resolution of 1080×2400 pixels and an aspect ratio of 2019.

It is launched in single variant of 6GB + 128GB storage variant which is priced at Rs 18,990 in India. As far as the camera features are concerned, Infinix Note 10 Pro is powered by an octa-core MediaTek Helio G95 processor and runs on XOS 7.6 which is based on Android 11. The phone sports a 6.95-inch touchscreen along with a screen resolution of 1080*2460. To power the phone,

there is a 5000mAh battery. The company launched Infinix Note 10 Pro in a single variant of 8GB+256GB which is priced at Rs 16,999. Talking about the camera features, the smartphone comes in quad-camera setup on the rear which includes a 64-megapixel 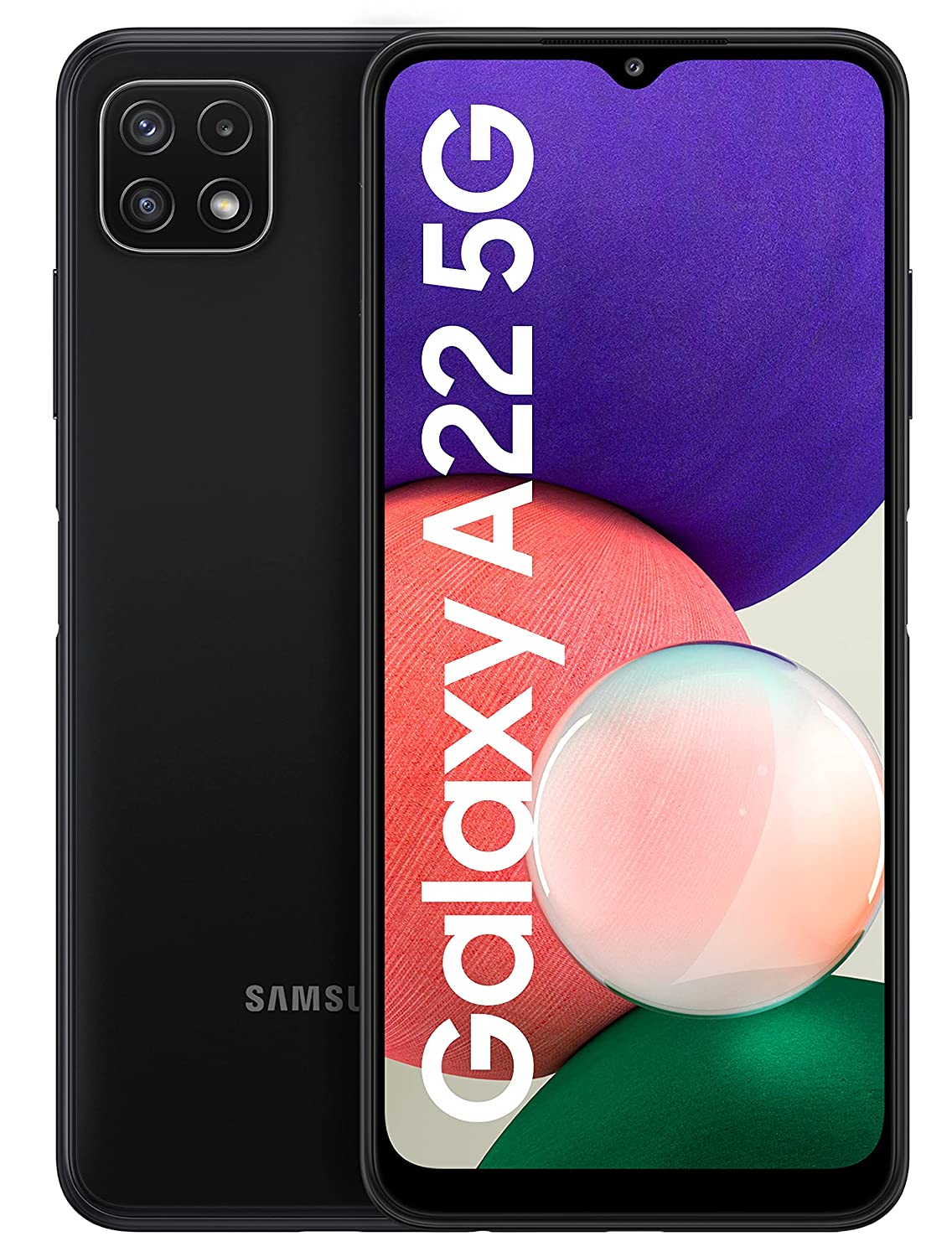 Samsung Galaxy A22 5G  is launched with a 6.6-inch full-HD+ Infinity-V display with support for a 90Hz refresh rate. It is powered by an octa-core MediaTek Dimensity 700 processor and runs on Android 11. The smartphone is backed by up to 8GB of RAM and 128GB of onboard storage.

Talking about the camera, the rear sports a triple camera setup including  a 48MP primary sensor. It is paired with a 5MP ultra-wide sensor and a 2MP depth sensor. For clicking selfies and video calling, it packs 8MP front camera.

Which phone front camera is best under 20000?

Which Mobile brand is best?

Which phone is best for photography?

Top 5 Most Expensive Smartphones in The World