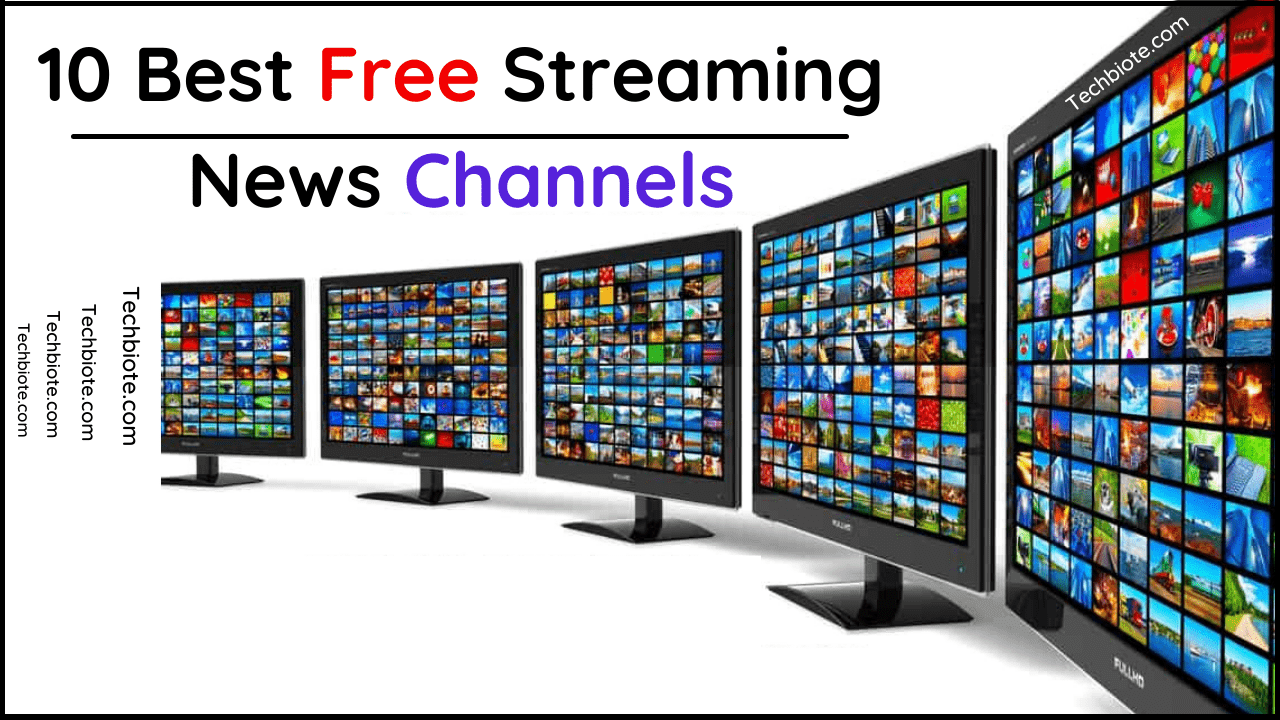 Welcome to all of you Dear Readers in this article we will talk about the 10 Best Free Streaming News Channels in 2022, These free streaming services offer both live TV and on-demand content. we have created a list of absolutely free and legal live TV streaming sites.

you can sign up for all of the best free streaming services on our list. the situation has changed in recent years. And there are now plenty of free news channels available to stream.

People working in news channels collect every piece of information around the world and present it in the form of videos or audio.

our guide will help you find the best live streaming service for you. Here are the best free streaming news channels you can watch today. 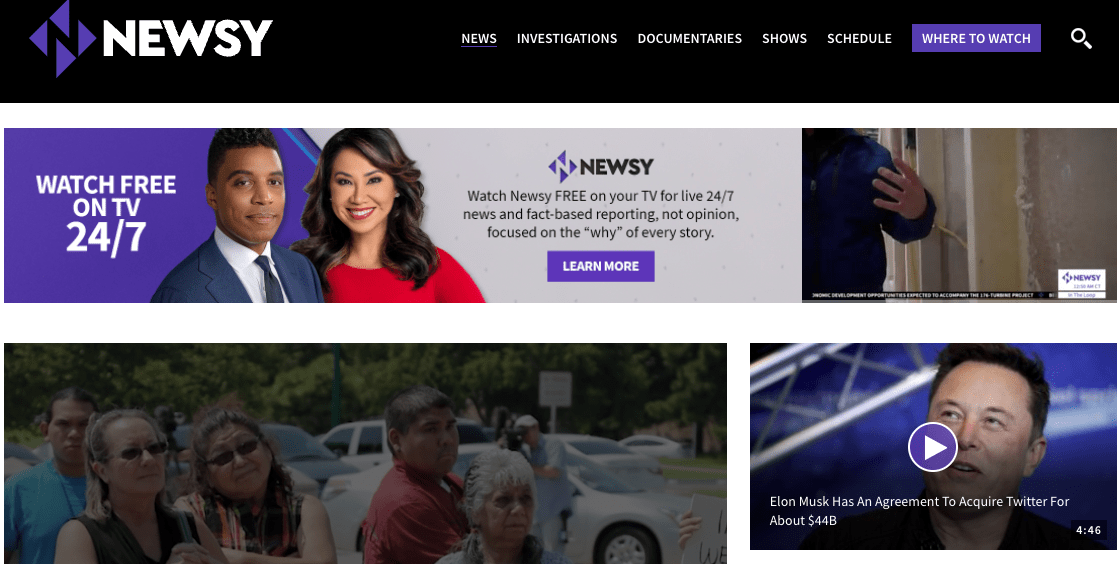 Rather than acting as a middleman for existing network news channels, Newsy creates its own content. Its main topics of focus are world news, politics, science and health, entertainment, technology, business, and sports.

The company takes a short-form approach to news—you won’t find any long investigative pieces or in-depth analysis. It simply takes the biggest headlines for each day and breaks them down into digestible chunks of two to three minutes.

Once you’ve selected your favorite categories and locales, Newsy will keep lining up the short videos for you to watch. It gives you a “lean-back” TV watching experience that’s often sorely lacking in the world of cord-cutting.

Newsy also prides itself on a lack of bias that’s rare in the mainstream media. 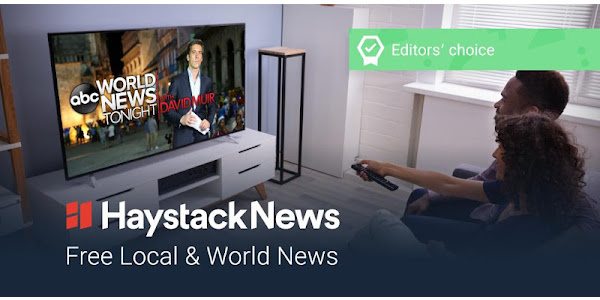 Haystack uses big data to provide a personalized free news channel. Yes, you can add your own preferences within the app, but the company has a more expansive algorithm that determines which videos it should show you.

The algorithm grabs thousands of user-generated data points every day and uses them to create real-time interest graphs. It breaks the graphs down by world, local, and interest-based content. The graphs are then correlated against your profile and the app will suggest breaking stories and topics it thinks you’ll be interested in.

The topics and headlines can vary from the mainstream to the extremely niche, depending on how quirky your interests are. But ultimately, the result is a never-ending feed of news you’ll love. Most videos are between three and five minutes long. 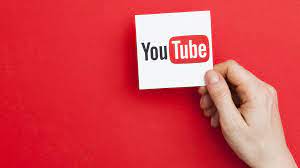 Click on any of the topics that interest you, hover your mouse over the Top Stories icon, and click Play All. You’ll now be able to sit back and enjoy several hours’ worth of continuous content from the biggest providers in your country. Best of all, there’s so much stuff on YouTube, that you’ll never have to watch the same report twice.

If you want up-to-the-minute business and financial news, Bloomberg is hard to beat. It lacks the bias of FOX Business and the sensationalism of CNBC. It is also the only one of the “big three” that’s available to stream for free via the web.

Other channels called “Bloomberg” that are not one of the three mentioned above are only the Bloomberg name via a franchise agreement. Which means you may not be able to find live streams of them. 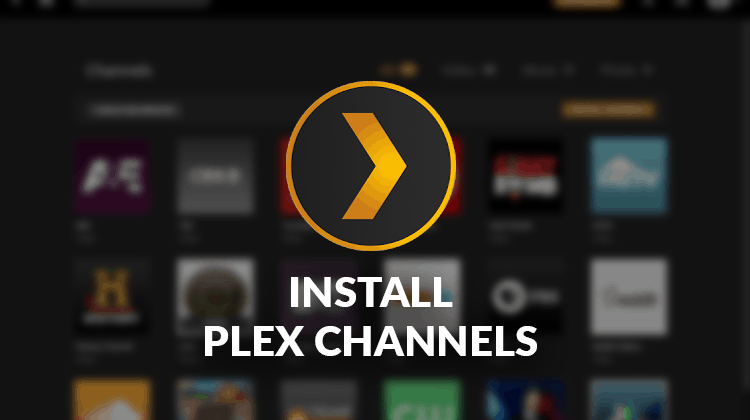 Plex added news to its repertoire with the 2017 acquisition of the free streaming news channel, Watchup. The app is now fully integrated into Plex’s UI.

It means Plex can pull news stories from more than 190 different publishers, including CNN, Bloomberg, CBS Interactive, PBS, Euronews, FOX News, Sky News, and the Financial Times. As you watch the stories, you can add topics to your preference list, allowing the recommendations to become more personalized over time.

NewsON is a news service based in the United States, and the app is only available within America’s borders. Its primary focus is on local news from around the country.

It currently offers more than 170 local stations from 113 American cities and towns, thus reaching 84 percent of the population.

You can choose the news categories that interest you, then enjoy a continuous feed of newscasts and clips that match your preferences. You can also watch live feeds of the 170 channels if you want a more traditional news experience.

Sky News is one of the world’s largest distributors of free live news. It has apps available for all of the leading platforms, and you can tune in even if you live outside the UK. The content is a mix of rolling news and standalone news-themed shows.

The channel was frequently accused of bias in the 1990s and 2000s under the ownership of Rupert Murdoch and later, FOX. Today, it is owned by Comcast and is the current holder of the prestigious “Royal Television Society News Channel of the Year” in Britain.

In the last decade, Al Jazeera has grown into one of the largest news organizations on the planet. It now boasts more than 80 bureaus around the world and has largely shed its reputation as being a mouthpiece for the Qatari government.

This free news channel is available in the US, UK, Canada, most of the EU, India, and parts of North Africa and the Middle East.

What is the best free news channel?

While the CNN streaming app is free, you’ll need a cable subscription with a login to be able to watch the network online.

Are any streaming services free?