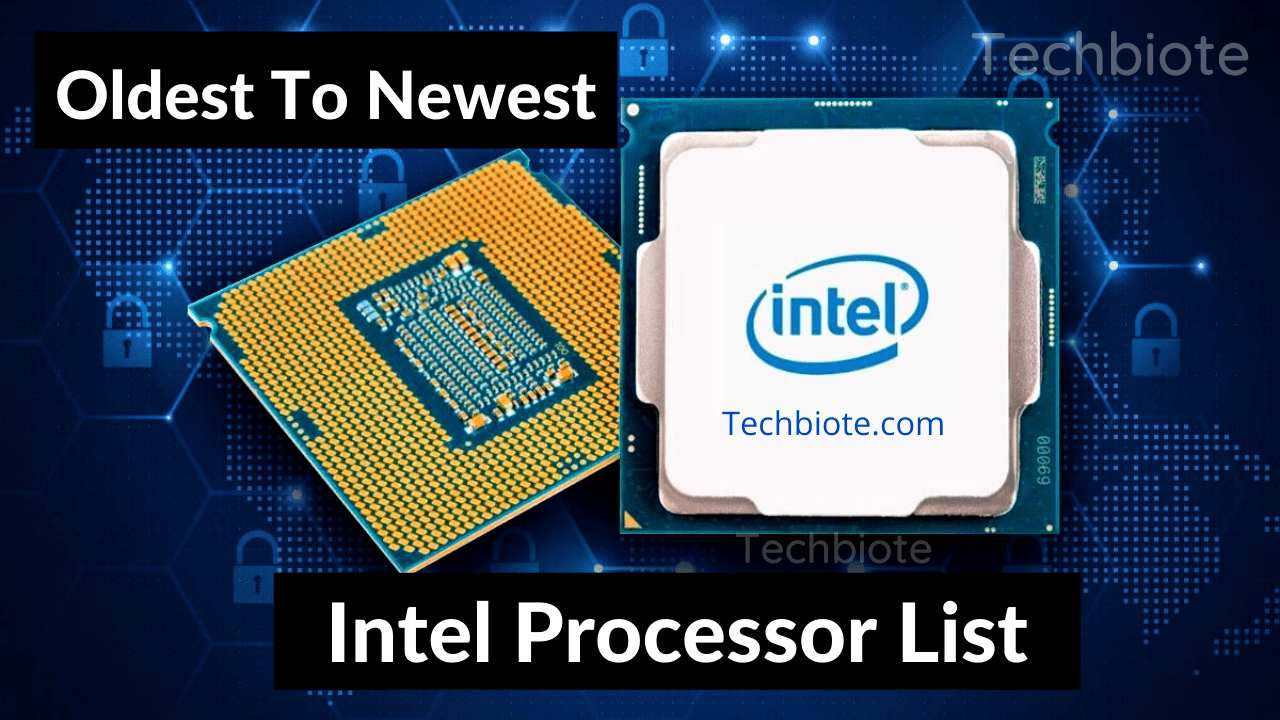 Hello Dear Readers in this post you will check out About Intel Processor List By Generation Core i3, i5, i7 and i9 Explained, we explain the Intel processor brands, generations, and models in plain, easy-to-understand English. We’ll also look at naming conventions,

The first thing you need to know is that Intel is now in its 11th Generation for both laptops and desktop chips. 11th Gen laptop CPUs (aka Tiger Lake) have been around for some time now, and are great for someone who wants a slim and light laptop that can do some light gaming. 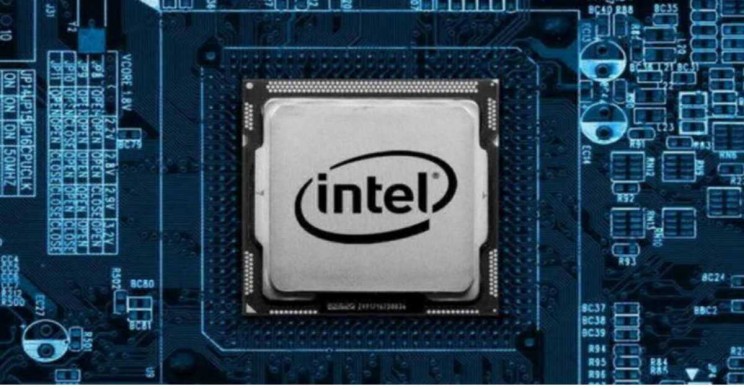 Intel Processor List By Generation Core i3, i5, i7, and i9 Explained 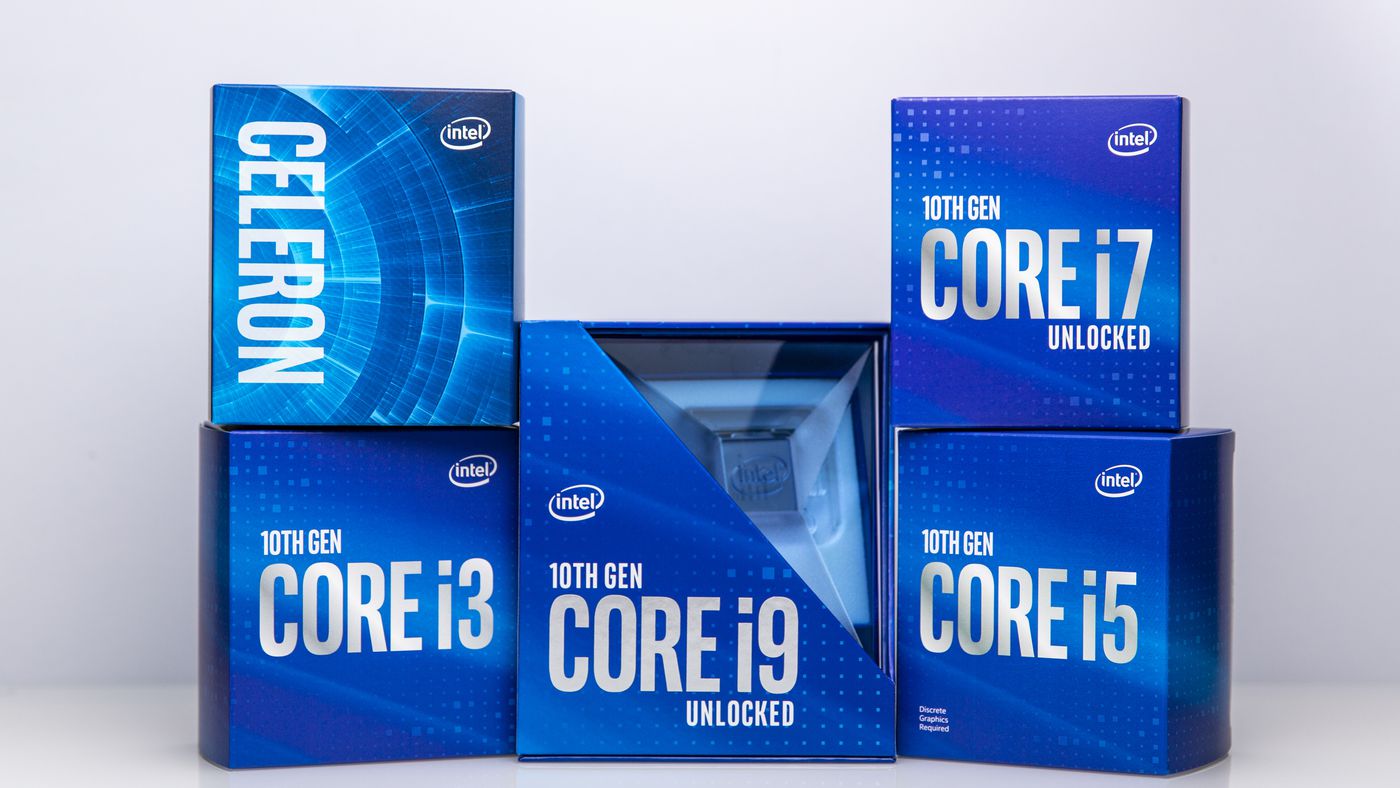 Let me list down all the major processor models released by Intel.

In 2017, Intel introduced a refresh of Kaby Lake processors as their new 8th generation release. The details are the same as mentioned in the 7th Generation Intel Processor but some 8th generation chipsets have support for DDR4-2666 RAM but lack DDR3L RAM support.

Since the heat produced in these cores will be enormous, Intel attached the integrated heat spreader (IHS) to the CPU die instead of the thermal paste which is normally used in earlier processors. It uses 1151 LGA sockets with altered pinouts to support more than 4 cores along with up to 16 MB of L3 cache.

Cannon Lake, Intel’s 10th generation architecture, comes with an all-new 10-nm technology. It was released in late 2017 but production properly started in 2018.

Ice Lake is produced as the 2nd generation of 10-nm processors.

The 11th generation Intel, Tiger Lake, is yet to be released. They will be the third generation of 10-nm transistor technology. According to Wikipedia, Tiger Lake architecture will have up to 30% performance gains as compared to Ice Lake. L4 cache will be introduced in this generation for further performance boosts.

Intel’s next generation of CPUs will offer more dramatic changes than the 11th Gen. The 12th generation of desktop CPUs is known as Alder Lake, and will use sets of ‘power’ cores and efficiency cores.

What generation Intel processor is the latest?

What are the generations of Intel processors?

The generation of the processor is the first number after i9, i7, i5, or i3. Here are some examples: Intel® Core™ Processor i7-10710U Processor is 10th generation because the number 10 is listed after i7

What is the oldest Intel processor?

Top 5 Most Expensive Smartphones in The World

If you’ve any thoughts on the Intel Processor List By Generation Core i3, i5, i7 and i9 Explained, then feel free to drop them in the below comment box. Keep visiting our website: Techbiote for new updates.