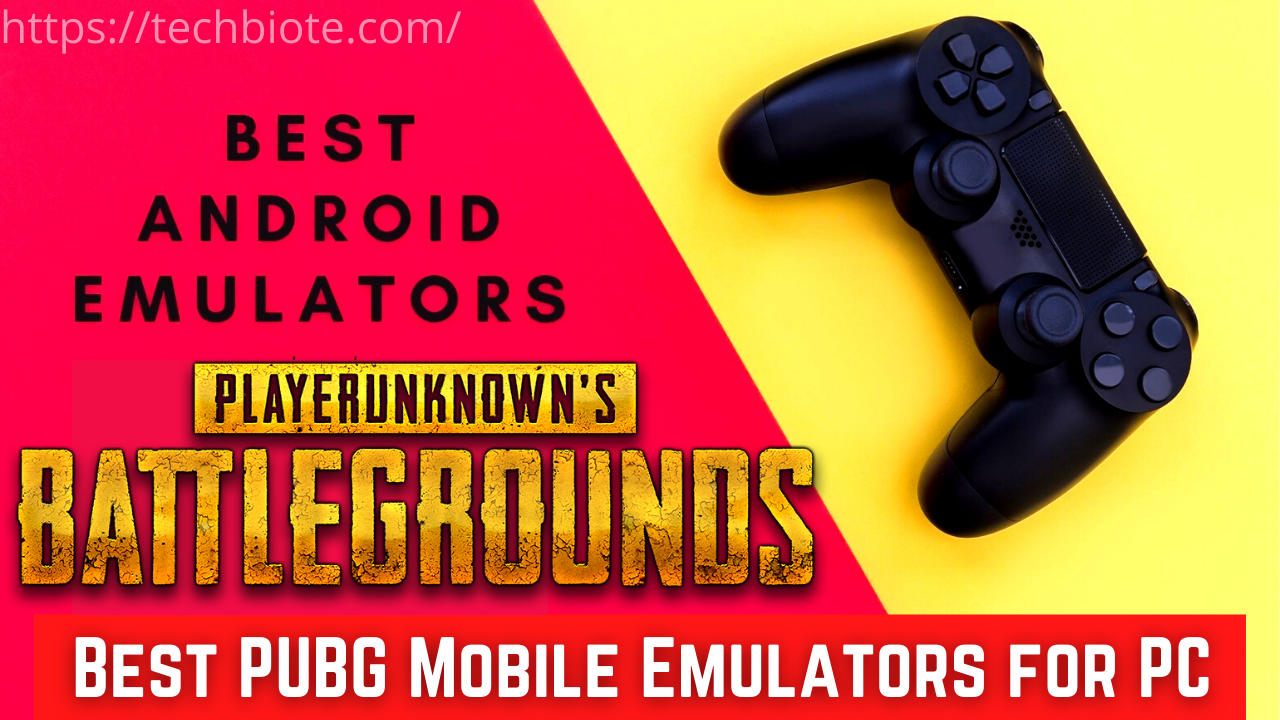 Best PUBG Mobile Emulators for PC, PUBG (PlayerUnknown’s Battlegrounds) is a very common name amongst gamers, especially mobile gamers. Wanting to enjoy the same gameplay in the PC of choice, on a bigger screen is even more exciting. PUBG is a multiplatform game available for Windows and consoles. 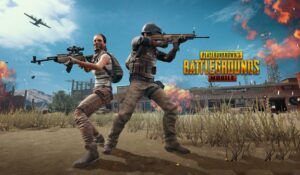 The PC version does not come for free and requires pricey hardware. To play your favorite game on PC you just need to download a PC Emulator for PUBG Mobile in your PC. Here we go.

PUBG Mobile is what we are talking about here, running in emulators, to join the large pool of mobile audiences.

What is an Emulator?

A PC emulator is PC software that runs games and apps within the window of a different operating system. In this case, Android is the OS of choice that our Emulators are going to run.

Why use PC Emulators for PUBG Mobile?

As we already know, PUBG is available across mobile, PC, and consoles. The only gripe is the difference in gameplay between the mobile version and the rest. This also restricts PUBG Mobile players to connect and play with other PUBG Mobile players only and vice versa. 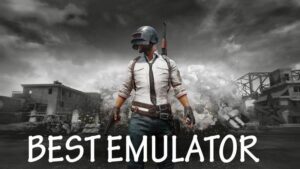 The only way to connect with the 200million active users of PlayerUnknown’s Battle Ground Mobile on the big screen is to run the same with the help of emulators. we will be using Android emulators for PUBG to play the game.

How to download & set up a PC Emulator for PUBG Mobile?

Downloading the PUBG Mobile emulator for PC and setting it up does not require coding knowledge or patience. In fact, it is easy like installing any other game.

PUBG Mobile Emulators for Windows and Mac in 2021

Here are the best PC emulators that run PUBG Mobile and we have tested. Every emulator is unique for a certain reason.

Hope you have heard about Google Stadia, Nvidia has a cloud gaming platform even before. Nvidia’s Geforce Now has a lot of potential in it to be the best. In fact, it is claimed as the best and simple way to play PC and Android games on Mac.

Cloud gaming is unlike the usual emulator that we are seeing in this article. Here the processing happens on the server. The signals, button press, and other information are sent to the server where it is processed and rendered video is received back.

That ‘good internet connection’ is a big and probably the only thing you need to care about when it comes to smooth gameplay.

Nvidia Geforce Now is the only listing on our top 10 to come for a cost. The cost is pretty high. In addition to the $30 you need to purchase the game on steam, there are monthly subscription rates too. And then the hi-speed internet bills add to the burden.

MEmu Android Emulator 7 For Windows can be crowned the best in terms of the overall usability of the emulator. The emulator is developed to run full-fledged android apps and games on a PC. The optimization is what makes it stand out from other Emulators.

The emulator itself is very light on the CPU and has the best resource utilization compared to its competitors. According to the developers, MEmu optimization helps get 1.3x better CPU performance and 2.3x GPU performance.

Make sure your PC supports virtualization. Sometimes it might be turned off. Turn it on from the BIOS before installing MEmu.

Set the Graphics rendering option to DirectX or OpenGL based on what your PC supports.

Available in both Mac and Windows, Nox Player has gained popularity over time. Specialties of Nox are clean UI, easy to operate UI, and tools to help with gaming. It is also optimized to run the latest apps.

Keyboard optimization works well enough. The support for external tools is the USP of Nox. You can add an external camera, mic, even a sketchboard to use on the Emulator.

The latest version of the PUBG Emulator for PC is well optimized to run high-end games without any stutter in high frame rates. That combined with intuitive keyboard mapping makes Nox App Player one of the best PUBG Mobile Emulators in 2021.

BlueStacks App Player is one of the earliest and best all-round emulators for Windows and Mac to run PUBG. It has existed ever since the boom of Android. It also takes pride as the go-to option for independent android developers to test their apps on.

The add-on features like BlueStacks Store, Quests and paid feature like quick support makes it a heaven for developers

This is not a PC Emulator for PUBG, instead, a full-fledged OS. Yes, you read it right a complete OS based on Android.

The User Experience is far better than that of any emulator with a start menu,  multiple app windows, etc. The reason why it is ranked 6th in our list of best PUBG Emulators is the effort involved in setting up. Installing an OS is way more hectic and time-consuming than setting up an Emulator.

For serious gamers willing to invest time in installing the Prime OS, it is going to pay well.

How to install Prime OS?

If you already have a 64-bit Windows OS, the process is pretty simple. Open the Exe file and choose which drive you want to partition. Now enter the storage capacity and press enter. The system will automatically install and take you to the dual boot screen. That simple is that.

One of its kind, a unique android emulator that bridges the gap between PC and mobile. Do not be mistaken for screen mirroring software. Andy is a regular, feature-rich emulator with mobile integration being its top priority.

You can play PUBG on PC with this emulator right from your mobile. Confused, aren’t you? Andy, in addition to having key mapper and joystick support, facilitates to use of your mobile as a controller.

For those missing the cross sync between your Android phone and Mac PC, Andy can fix it. Install Andy Emulator on your Mac and sync everything with your smartphone.

Remix OS Player is an Android Virtual machine that is well suited for gamers. It is originally a mod of Android that later was turned into an Emulator. The most exciting feature about the Remix OS Player is it runs on Marshmallow (Android 6). About 90% of the emulators today, run on Kitkat – 4.4 or lollipop.

When it comes to running PUBG Mobile for PC, LD Player is no slouch. It performs well and offers a stable and smooth experience. LD Player is designed to focus on games and nothing else.

Another Emulator with the least significance to itself. Runs on both Mac and Windows. KO Player has gaming ready features like key mapping and game optimization built-in.

For more information watch this video

With the emulators above you can play PUBG Mobile on Windows and Mac. The Emulators work fairly smoothly but it is preferable you play the game on a computer with the latest hardware and software installed to have a clutter-free gaming experience.

If you’ve any thoughts on Best PUBG Mobile Emulators for PC, Windows then feel free to drop in below comment box.Keep visiting our website for new updates.